Born in 1973 in Atsipopoulo, Rethymno. Influenced by his father Konstantinos and his uncle Michalis, both self-taught in the musical instrument boulgari and singers of the Atsipopoulo region, he took music lessons. At the age of 6, he started learning the bouzouki. Three years later, he joined the Philharmonic of Rethymno and learnt wind instruments (tuba and emfonio). At the age of 15 he attended bouzouki lessons at the Philharmonic of Rethymno whilst taking lessons of singing and harmony at the Conservatory "Musical Education" in Piraeus. Three years later, he attended a three-year course on Byzantine music. This prompted in him a great interest in the musical tradition of our country. Simultaneous courses in other musical instruments such as sazi, layta (Constantinopolitan lute) and studies on the Cretan lute gave him the opportunity to broaden his musical education. Alongside, he worked as a venue-musician. At age 16, alongside his musical studies, gave lessons in bronze and brass bass bouzouki at the Philharmonic of Rethymno, until about 1996. Having met and worked with other musicians through the Philarmonic of Rethymno, in 2000 he started working with Giannis Papatzanis, percussionist and singer, and with Nikos Katritzidakis, performer of wind instruments and singer. Together they created the band "Achos” and in 2002 recorded the eponymous album. At the same time, he collaborated with other distinguished musicians, such as lyra player Zacharias Spyridakis, lute player and guitarist Dimitris Sideris, lyra player Giannis Polychronakis, Giorgos Droudakis, Stelios Zervos and many others, playing lute, bouzouki, layta, sazi, mandolin and folk guitar. In 2003, he met the teacher and lyra virtuoso Dimitris Sgouros from Kritsa, starting a new musical collaboration, and participates with him in live concert events until today. The result of this collaboration is his participation in the album by Dimitris Sgouros titled “Tunes and Songs of Crete from the Archive of Pavlos Vlastos 1860-1910” recently released, in which he plays Cretan lute, solos and tempo, layta and boulgari. In conclusion, despite his musical collaborations, he endeavors to expand his knowledge also by attending seminars, such as that on the sazi taught by the Turkish music teacher Memet Erenler at the “Musical Workshop Labyrinth” which operates under the direction of Ross Daly, and delivers courses of sazi, boulgari, stringed bouzouki, baglama, mandolin, Cretan lute and layta. 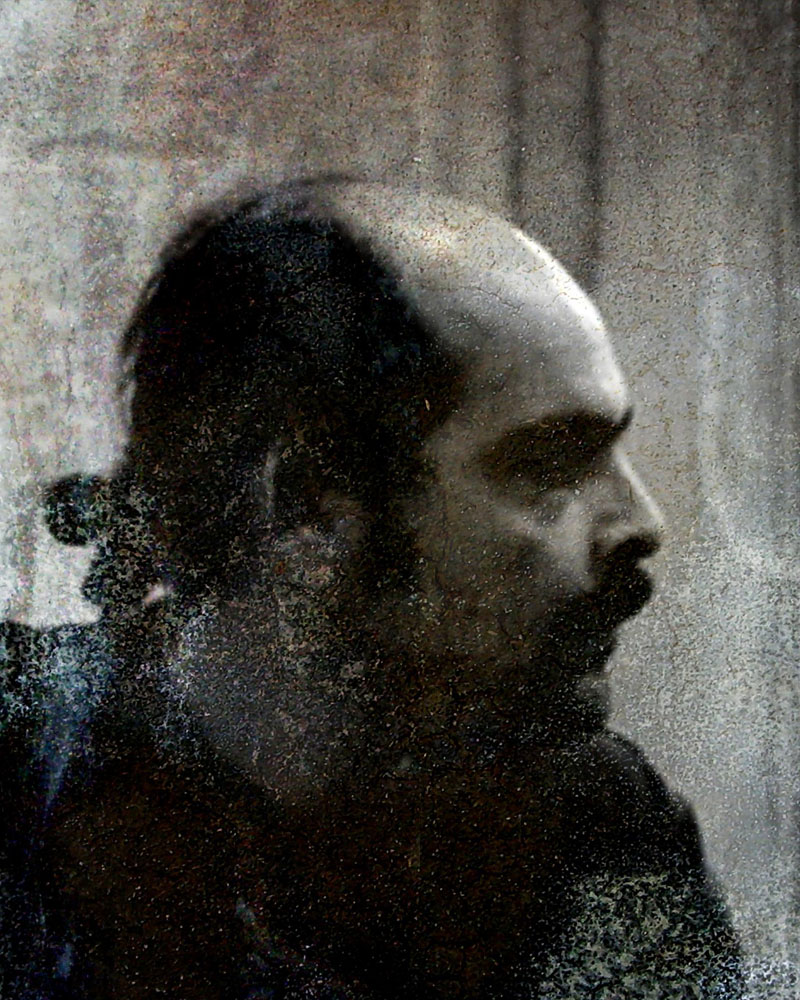 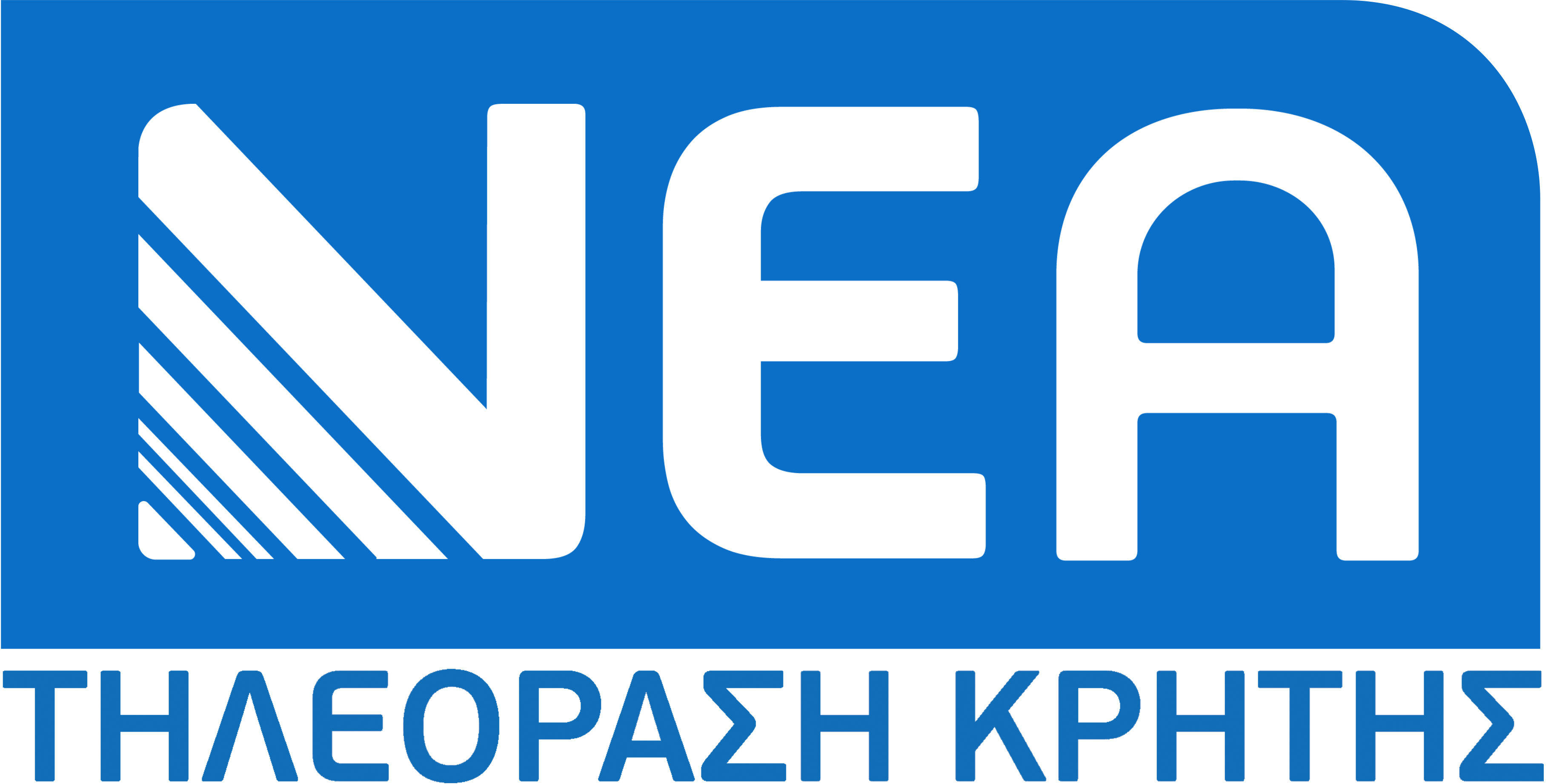 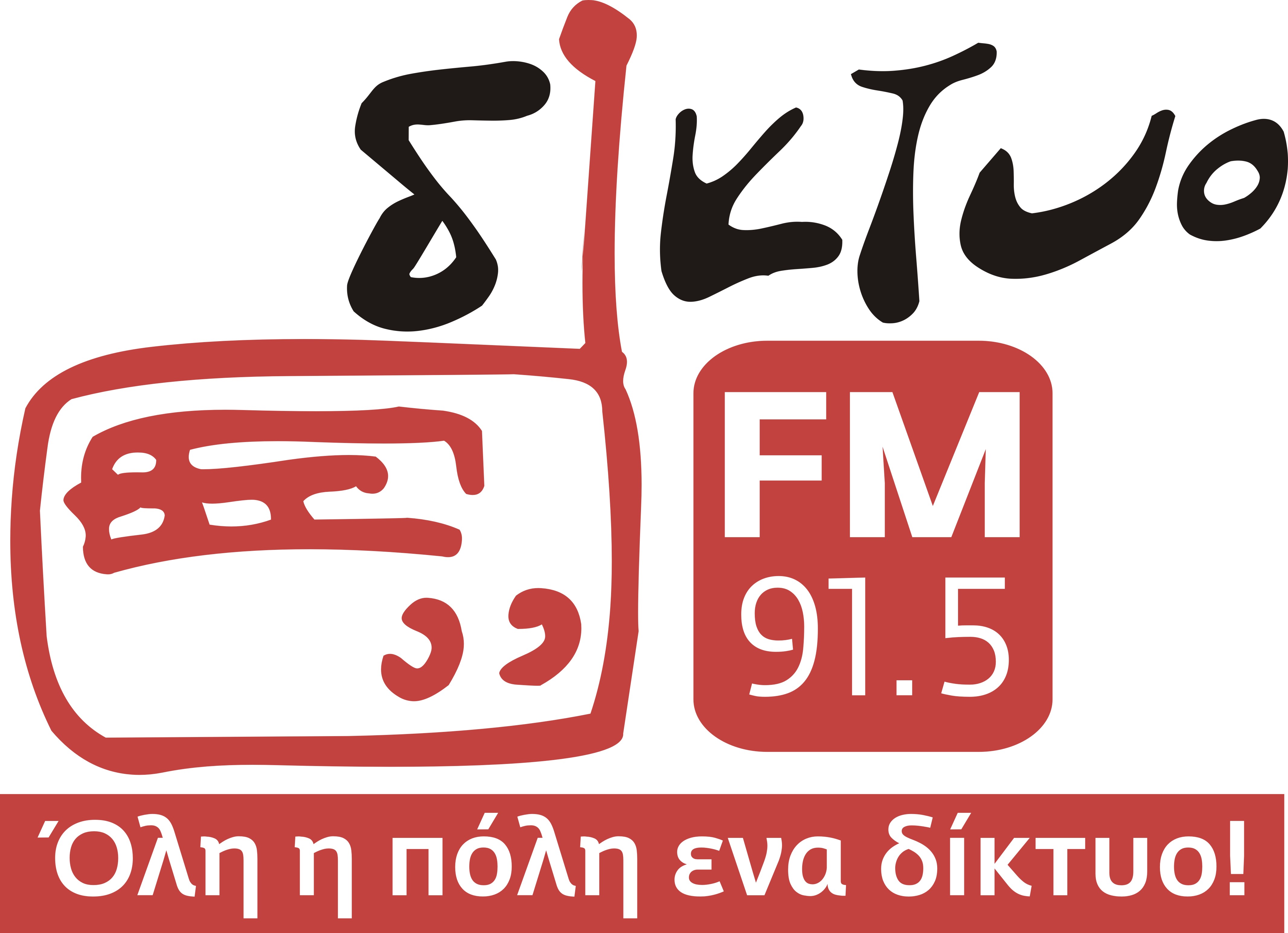 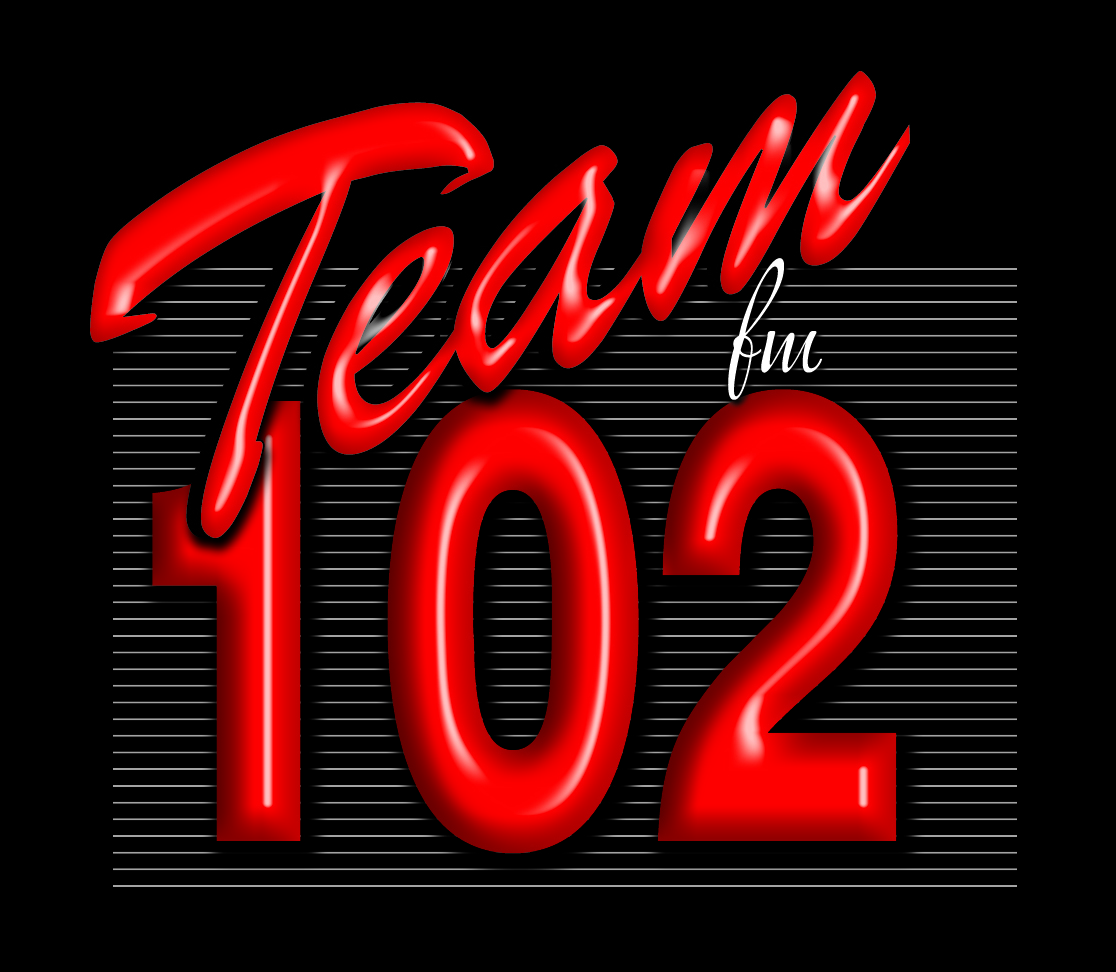 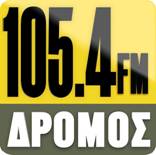 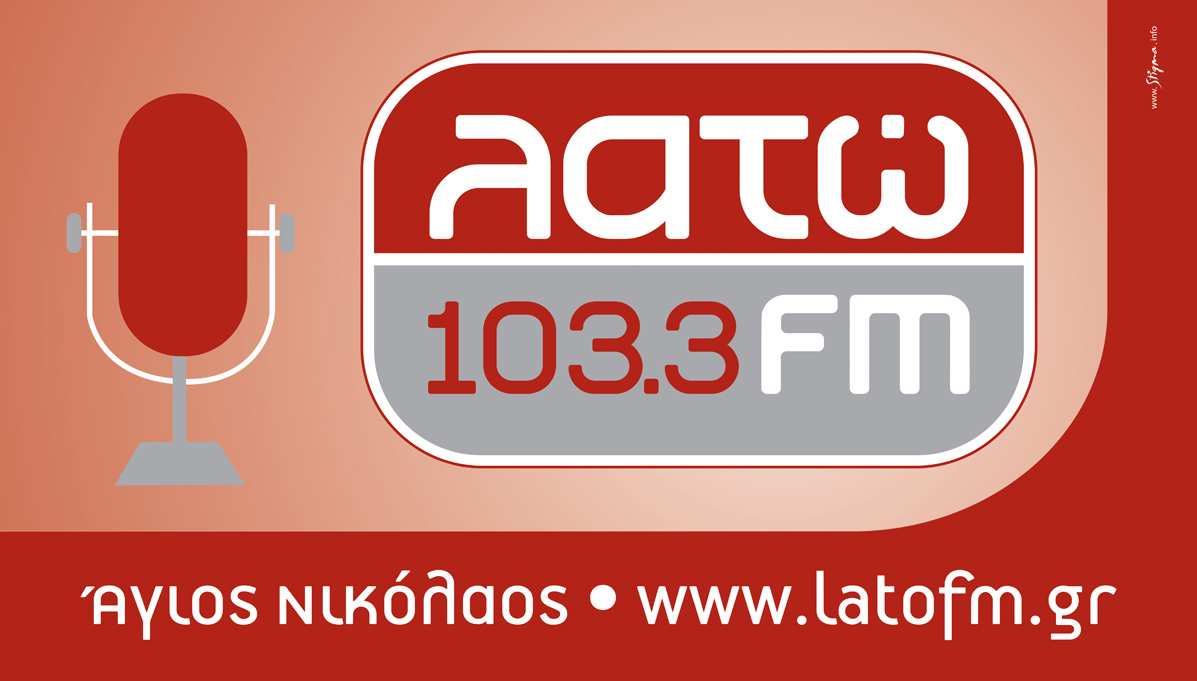 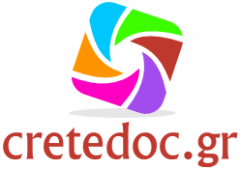 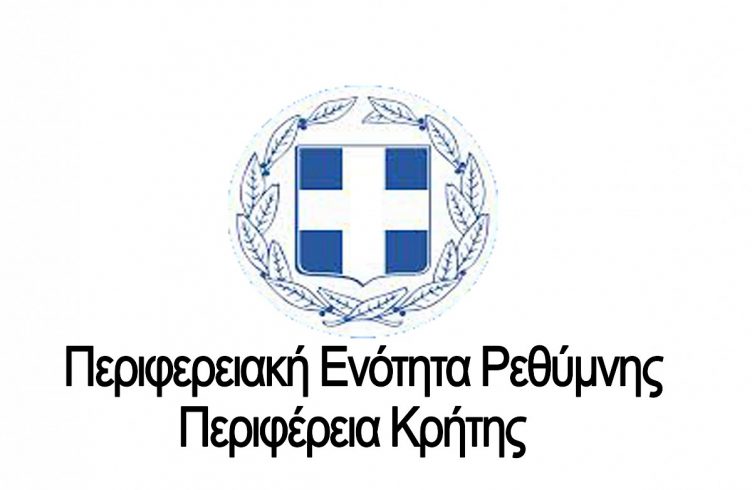